Partner updates: an overview of the past few months


Along with the World Prematurity Day celebrations, each NEST360 country-led team has accomplished incredible progress toward sustainability and institutionalization efforts in small and sick newborn care.

NEST360 Malawi was honored to be invited to co-facilitate a pilot of the Malawi Ministry of Health Biomedical Tech Training, institutionalizing NEST360 tech training into government training programs.

NEST360 Nigeria worked with the Federal Ministry of Health leadership, Momentum Country and Global Leadership (MCGL), and UNICEF, to conduct a four-day national training in August for 33 Biomedical Engineering Technicians (BMETs) across secondary and tertiary health facilities from 19 northern Nigerian states. This training was part of a partnership between NEST360, USAID, and MCGL and included BMETs from NEST360 facilities and BMETs sponsored by UNICEF, Integrated Health Program (IHP), and MCGL. It was a great example of coordinating efforts across different programs and will include additional trainings in Quarter 4.

NEST360 Tanzania visited Morogoro Regional Referral Hospital in July for discussions with SolidarMED (Swiss Organisation for Health in Africa), Dr. Daniel Nkungu, the medical officer in charge, and two pediatricians from Morogoro. The meetings secured a space for neonates, which will be expanded and renovated by SolidarMED. The project supports three public hospitals in the Morogoro region: Mahenge District Hospital, Kibaoni Hospital, and Morogoro Regional Referral Hospital. It aims to improve newborn survival and implement research to identify the most cost-effective service package for scale-up.

NEST360 is providing technical support and has trained 55 healthcare workers, including four biomedical engineers. The team also provided technical support on the setup of a neonatal unit floor plan, including NICU and KMC, and with establishing the hospital to set up the data system. This is an outstanding commitment to neonatal care! 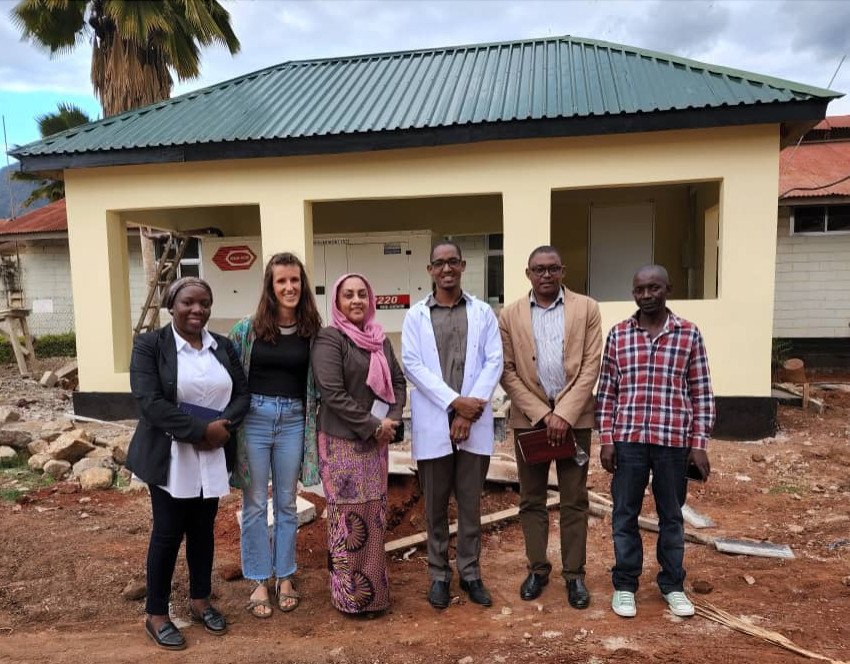 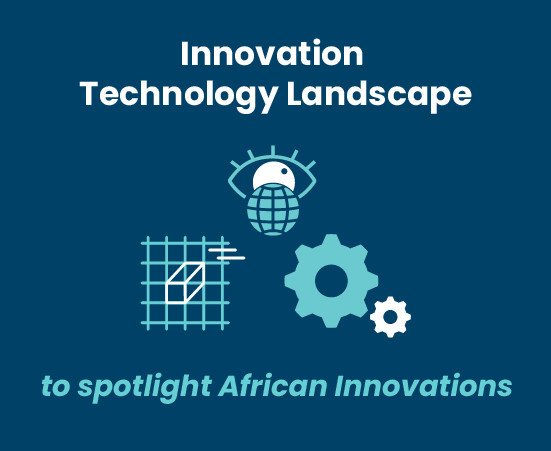 Announcing the first edition of the Innovation Landscape! A resources that that catalogs innovations from NEST360 university partners. These innovations are created by students and aim to solve real healthcare challenges identified by their invention education curriculum. 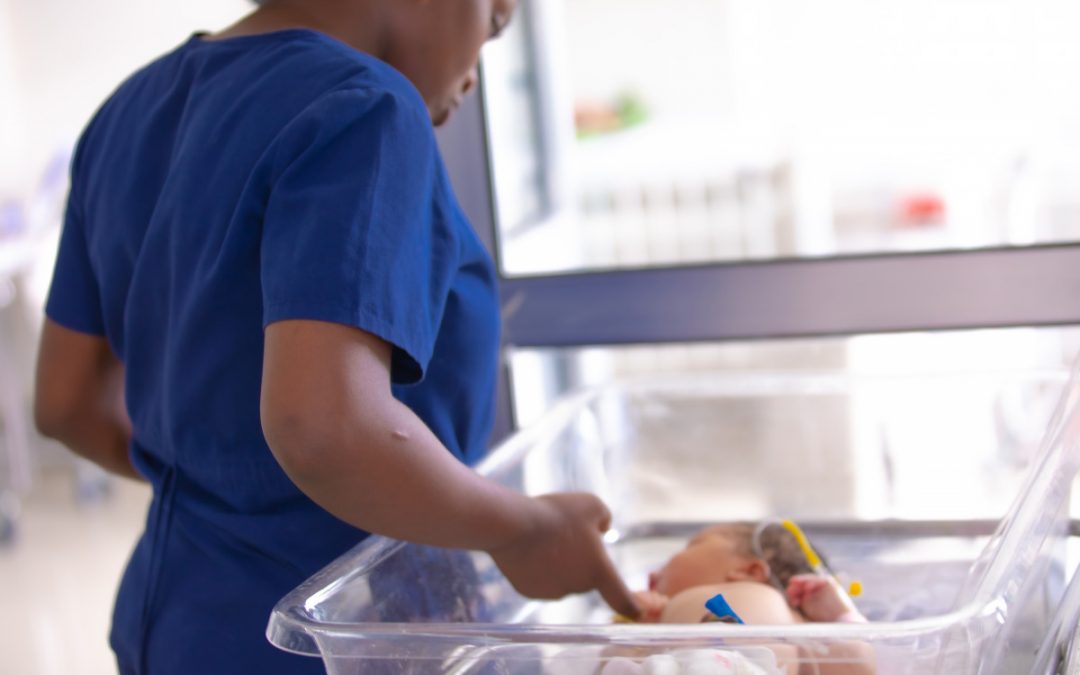 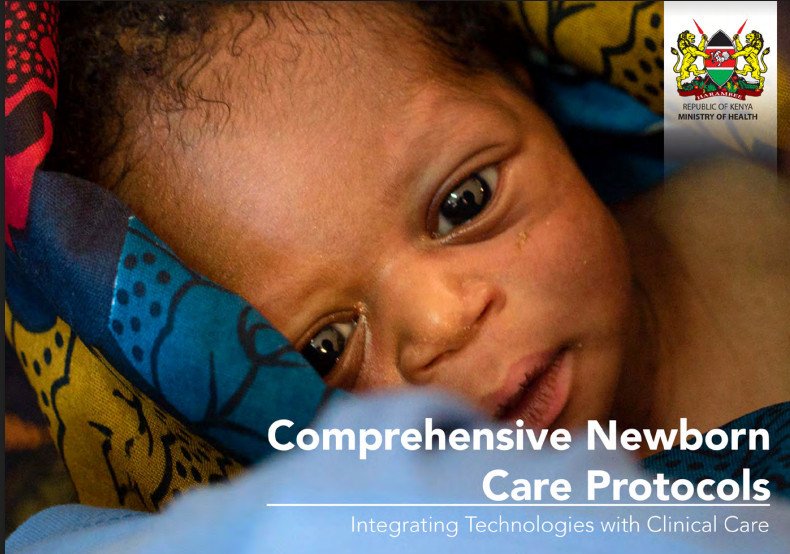 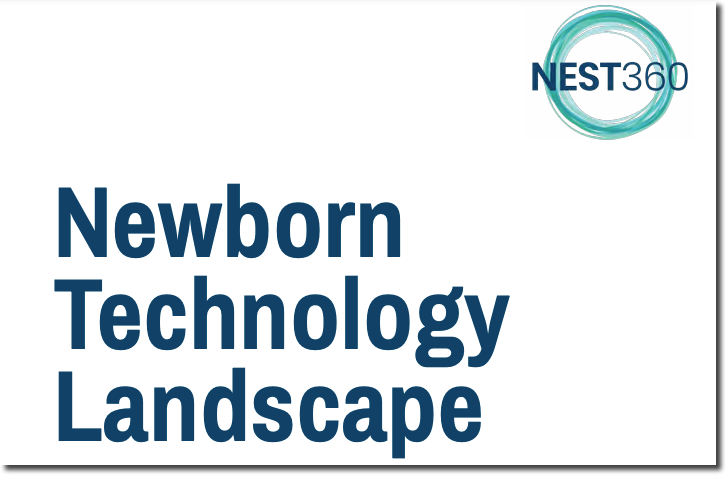 The 8th edition of the Newborn Technology Landscape is now live. There has been exciting growth across the 8th Edition as the Landscape now features over 100 different newborn technologies! 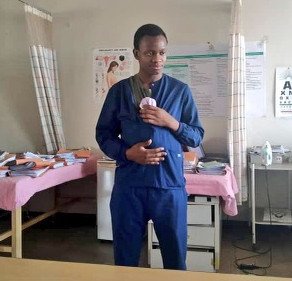 World Prematurity Day is an international day to raise awareness for babies who are born too soon. This year with partners around the world we highlighted Kangaroo Mother Care. Preterm birth continues to be the leading contributor to under-5 deaths globally, being responsible for almost half of all under-5 deaths in 2021. Immediate initiation of Kangaroo Mother Care (KMC) has shown to significantly decrease newborn mortality. Skin-to-skin contact’s benefits includes improved thermal regulation, infection prevention, improved breast feeding, positive facilitation of physiological, behavioral, psychosocial, and neurodevelopment, and a reduced risk of neonatal mortality.